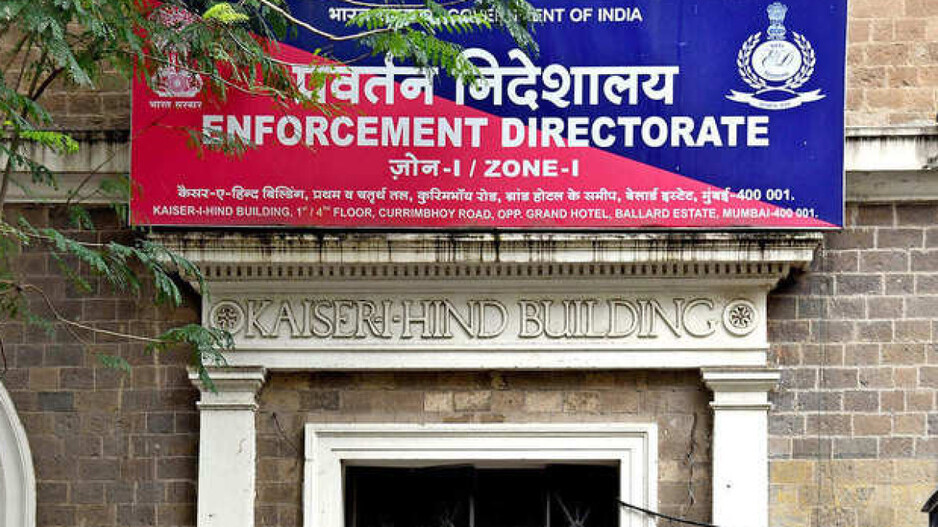 WazirX on Monday said the Enforcement Directorate (ED) has unfrozen its bank accounts, allowing it to resume banking operations after a month.

“After an in-depth internal investigation, WazirX noticed that most of the users whose information was sought by ED were already identified as suspicious by WazirX internally and were blocked in 2020-2021,” the company said in the blog post published on Monday.

"Due to the active cooperation extended by WazirX and active anti-money laundering (AML) checks that led to the blocking of suspicious accounts, ED has unfrozen the bank accounts of WazirX. WazirX is now in a position to continue its banking operations as usual,” it added.

The ED is investigating 16 fintech companies and instant loan apps, some of whom used WazirX’s platform.

WazirX said it is cooperating with the ED by providing it with information and documents of the companies being investigated.

Earlier this month, ED conducted searches at six Bengaluru locations linked to Razorpay Private Limited, Cashfree Payments, Paytm Payment Services Limited and entities controlled or operated by the suspects based in China, in connection with the micro-loan App case.

In the blog post, the company said WazirX had no association with any of the accused fintech and instant loan app entities. The company said it was carrying out the know-your-customer/AML checks despite having no legal obligation to do so.

“The Enforcement Directorate (ED) has been conducting investigations of 16 fintech companies and instant loan apps. Some out of them have happened to use the WazirX platform. WazirX has been cooperating with the investigators by providing them with all the necessary details, information, and documents of the alleged accused companies who used the WazirX platform,” the blog said.

“WazirX is like any other intermediary whose platform may have been misused,” it said.

In August, the federal agency that probes money laundering said it had conducted searches on one of the directors of Zanmai Lab Pvt Ltd, which operates WazirX, and issued an order to freeze its bank balances totalling Rs 64.67 crore.

In its note in August, the ED had alleged that the exchange “actively” assisted around 16 fintech companies under investigation on charges of money laundering to divert their proceeds of crime using the crypto route.

In June last year, the ED had asked WazirX about transactions worth Rs 2,790.74 crore involving cryptocurrencies that were allegedly in violation of the Foreign Exchange Management Act (FEMA).

Recently, Finance Minister Nirmala Sitharaman on September 8 chaired a meeting on illegal lending apps, and asked the Reserve Bank of India (RBI) to prepare a 'whitelist' of all such legal applications.

To curb the menace of illegal loan apps, the Ministry of Electronics and Information Technology has been asked to ensure that only whitelisted digital lending applications are available on app stores.