The company is also planning to infuse an additional amount in Vision Fund 2. The company will make a decision in the coming months as per the report 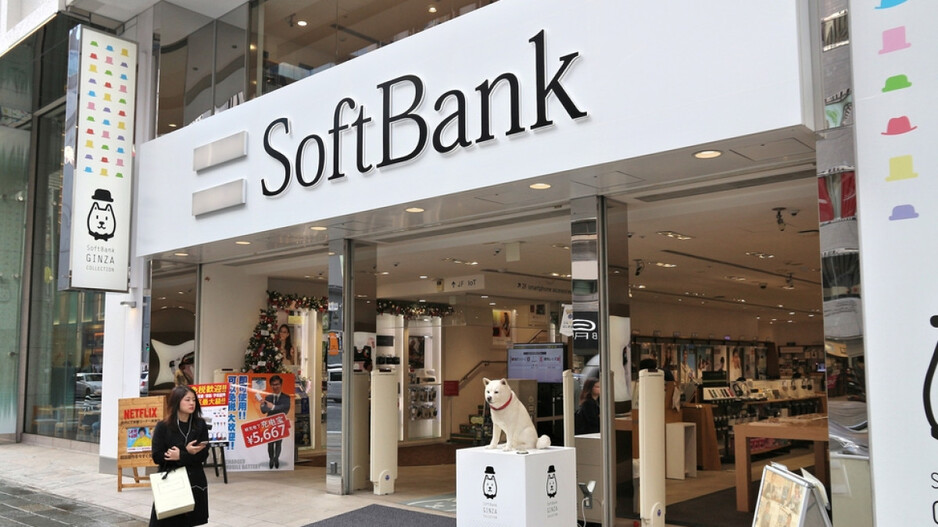 largest start-up investor, is planning to launch a giant start-up fund known as Vision Fund 3.  If the plan gets a green signal, the Tokyo-based tech conglomerate will infuse its own cash into the third Vision Fund.

According to a report by The Wall Street Journal, the company is also planning to infuse an additional amount in Vision Fund 2. The company will make a decision in the coming months as per the report. SoftBank formed the first two Vision Funds in 2017, with an investment of $100 billion. The company raised $60 billion from Saudi and Emirati wealth funds.

The company’s Vision Fund 2 is currently 19 per cent of the $49 billion it invested in the fund. Meanwhile, the company is also planning to cash in money through the initial public offering of its chip manufacturing subsidiary, Arm as well as its telecom business. Moreover, the company is also selling its stake in Jack Ma’s Alibaba Group Holding Limited.

Apart from being vigilant in managing and cashing funds, Son has also advised executives of his company to take a measured approach and to invest smaller funds in early-stage start-ups, as per reports.

The development comes days at a time when the company is undergoing restructuring after it incurred a loss of $2.6 billion in FY21, the largest in the company's corporate history. Earlier this month, Rajeev Mishra, who headed the Vision Fund since 2017, resigned from his position. The company is planning to lay off atleast 20 per cent of its Vision Fund employees from 100 positions across the UK, US, and China operations, which have the highest headcount, by early September. The company is also planning to sell asset manager Fortress Investment Group, which the company acquired for $3.3 billion in 2017. Masayoshi Son, SoftBank's co-founder had previously indicated cost-cutting plans.