PharmEasy In Talks To Raise Up To $300 Million: Report

The valuation of India’s largest online pharmacy has dropped drastically and could be at a significant discount of almost half of its October 2021 pre-IPO valuation of $5.4 billion in its pre-IPO round, at $2.5 -$2.75 billion 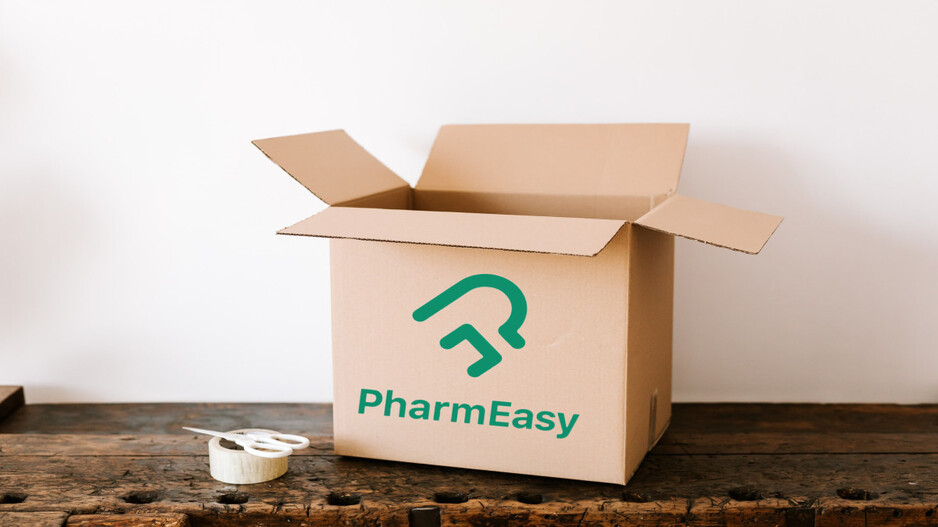 The valuation of India’s largest online pharmacy has dropped drastically and could be at a significant discount of almost half of its October 2021 pre-IPO valuation of $5.4 billion in its pre-IPO round, at $2.5 -$2.75 billion, an Economic Times report said.

Previously, PharmEasy was also reported to be in talks with investors to nearly raise $200 Mn at a valuation of $3.8 Bn (a 30% valuation cut), but the deal did not materialise.

In the current round, existing investors TPG Growth, Prosus Ventures, Temasek and ADQ are also likely to contribute roughly $70 Mn-$80 Mn. The Economic Times report quoted sources as saying that the discussions are in an early stage and may not necessarily turn into a deal.

ADQ already owns a minority stake in PharmEasy, invested in a $350-million pre-IPO round in October last year. Morgan Stanley and Bank of America are the advisors for the fundraise.

Founded in 2015, PharmEasy holds a substantial position in the $350 Mn Indian epharmacy market. API Holdings filed its draft papers for an initial public offering (IPO) of INR 6,250 Cr in November 2021, but withdrew the regulator-approved draft three weeks ago due to valuation mismatch and market volatility.

Prosus Ventures (previously Naspers Ventures) is the largest shareholder in the startup with a 12% stake. Singapore-based Temasek holds a 11% stake in the company, while TPG Growth owns 6.6% and Evermed Holdings has a 6% stake. As many as 43 investors hold about 70% of the company.

Founded in 2015, Mumbai-based PharmEasy is the largest health tech player with a GMV of $1 billion, 5% contribution margin and -26% EBITDA in FY21. FY22 run rate is approximately $1.5 billion GMV based on 3MFY22, as per estimates from Sanford C Bernstein Research.

Between April and October 2021, it raised $700 million across two funding rounds. Its valuation soared 4X within seven months. Riding on the wave of aggressive spate of M&As, API Holdings’ consolidated revenues had ballooned 6X year-on-year to around Rs 4,360 crore during the year ended March 2021. However, API Holdings also spent Rs 5,868 crore in the same period.

It aims to deepen Moonshine brand's presence in existing regions and also enter new markets, including Haryana and West Bengal in addition to working on its export business Centricity wealthtech Raises $4 Million in Maiden Funding Round at $20 Million... In his advisory role, he will support the company’s business growth and expansion through product expertise, in-depth market intelligence and cementing stakeholder partnerships